How do I get involved?

Applications have now closed. Stay tuned for details from the team over the summer.

What is the Vis Moot?

RMIT JD Students Compete in Hong Kong:
The success of our inaugural team in the Vis East International Mooting Competition

For the first time, RMIT University fielded a team in the 2016-17 Willem C. Vis East International Commercial Arbitration Moot Competition. Combined with its sister competition held in Vienna, the Vis East is the largest moot competition on the planet and one of the most prestigious. The 2016-17 iteration attracted teams from over 300 law schools, consisting of over 2,000 students, coaches and teaching staff.

Arbitration is now the preferred mode of dispute resolution for many in the international business community – preferring to avoid costly and lengthy litigation.  Due to this preference, the Vis moot was designed to provide a ‘clinical tool for training law students in crucial aspects of arbitration procedure: research, drafting and advocacy.’ The moot’s status is reflected in how the legal profession supports it. For instance, over $3 million worth of legal fees and billable hours were foregone by the many seasoned lawyers and arbitrators who volunteered their time to judge this year’s Vis moots as arbitrators.

The moot problem always involves a fictitious contractual dispute arising out of an international transaction relating to the sale of goods under the United Nations Convention on Contracts for the International Sale of Goods (CISG). The teams must analyse the problem, research and apply the relevant international law and prepare written memoranda for both claimant and defendant memoranda over the course of the summer months. Oral submissions are made over a week in Hong Kong: four general round-robin rounds, and then the knockout finals.

RMIT’s 2016-7 Vis team consisted of four JD students: Megan Clover, Olivia Dean, Elise Steegstra and Marc Zanier. Megan, Olivia and Marc competed in the Hong Kong oral rounds, while Elise was unable to travel due to pregnancy. The team acquitted themselves incredibly well, especially for RMIT’s inaugural team and without any prior knowledge of the competition. Producing over 70 pages of high quality written memoranda over the summer months – when friends and family were out having fun in the sun – was a really amazing team-effort. The intensity only increased from there! The lead up to the oral rounds in Hong Kong was filled with refining our legal arguments and honing our advocacy skills.

One of the great features of the Vis competition is the collegiality and good-natured competition it engenders. This was illustrated by the many practice moots the team did with other Melbourne-based teams. Thank you Deakin, Victoria Uni, Monash and Latrobe for your sportsmanship!

The Vis competition is so much more than just another mooting competition. Pre-Moot Moot Competitions are held around the world in the lead up to it. This year, the Chartered Institute of Arbitrators-Australia Division held a pre-moot which RMIT’s team competed into.  Barristers, arbitrators and senior partners of top-tier law firms judged a full-day of healthy competition amongst local teams.

Once we arrived in Hong Kong we had to promptly check in at Vis HQ, pick up some Vis swag (see left) and settle in for our four moots in the general round – against university teams from Germany, Thailand, China and India.

Our RMIT team did really well. While many teams were better resourced, with more students and more institutional experience than ours, we held our own and “won” each of our moots. Each orallist received some great feedback on their performances and noticeably grew in confidence and skills. Indeed, a senior London-based commercial arbitrator with over three-decades of experience was so taken with the performance of one of our team that he awarded them a perfect score – 50 out of 50 for a moot. The arbitrator followed that up by inviting our student to London to work and study with him as his pupil.

But the week in Hong Kong was not just filled with final preparations and our mooting performances, but also social and networking events, and some sightseeing too. We all made great connections and friendships that span the globe. As one of the students put it in recommending the experience to others:  ‘This experience has hands down been the best I have ever had. Thank you so much. The references and professional connections mean more than awards and commendations. The people you will meet are the best and brightest. Connections made during the Vis are invaluable to your future, as students and as future lawyers.’

As their coach, I am extremely proud of this team’s amazing efforts. They showed true grit, discipline, skill and depth of legal knowledge. Team members sacrificed a great deal; all of them have paid jobs, three have children of their own, and all undertook Vis voluntarily in addition to their JD studies. The team held their own against world-class, experienced competition.

Most pleasing for me as an educator, I think all team members gained an incredible amount from this “life-experience” and will take with them many cherished memories. All surpassed personal expectations and goals for the competition, learnt a lot about themselves, and for some, confirmed that they want to pursue careers in advocacy.

Big thanks must go to Amit Malik, Senior Advocate at Victoria Legal Aid and Dr. Rajesh Sharma from GUSS, RMIT for all their assistance in the final weeks leading up to the oral arguments. Their guidance and advice was invaluable.

On behalf of the team I want to thank GSBL the RMIT’s Global Mobility team for their financial and moral support. A big thank you also to the RMIT Law Students’ Society and their 2016 President Paul Melican for their leadership and vision in making this all possible.

Let me end this short review of RMIT’s first entry into the Vis completion with another comment from one of our Vis team:
’Professionally,  what an amazing opportunity to have! It is a lot of hard work but is extremely rewarding. From the moment you start to draft your first submission to sitting down to your first moot in Hong Kong. You have the opportunity to meet authors such as Scwhenzer and to be around some of the most brilliant legal minds in the world. The team we had this year was dynamic, the coach was dedicated and has the ability to bring out the best in each of the team members. Our team members too were brilliant.’

Hopefully, this will be the first of many teams the RMIT JD will field in the Vis International Moot Competition. I wholeheartedly recommend this experience to other RMIT students. 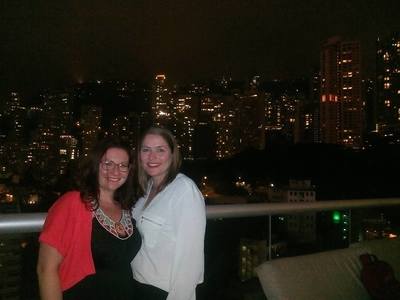 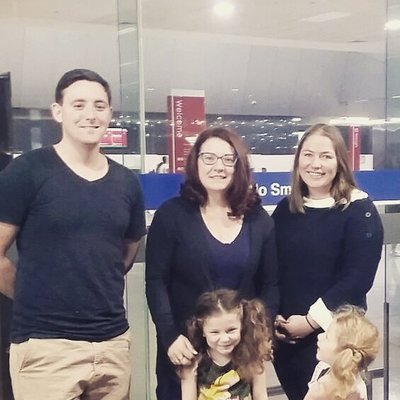 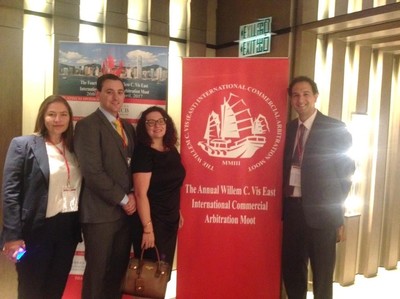 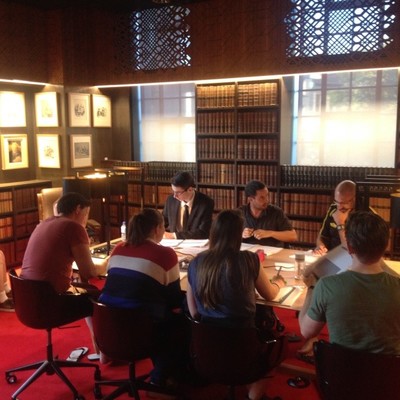 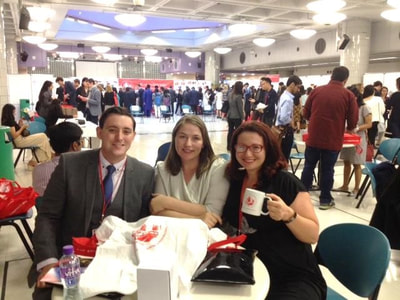 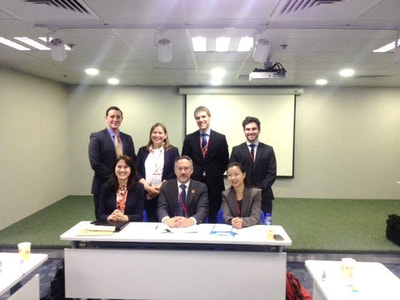 Acknowledgement of country
RMIT LSS acknowledges, recognises and respects the Elders, past, present and future of the Wurundjeri people of the Kulin nation who are the traditional custodians of the land on which we meet.
RMIT Law Students' Society© COPYRIGHT 2021. ALL RIGHTS RESERVED.